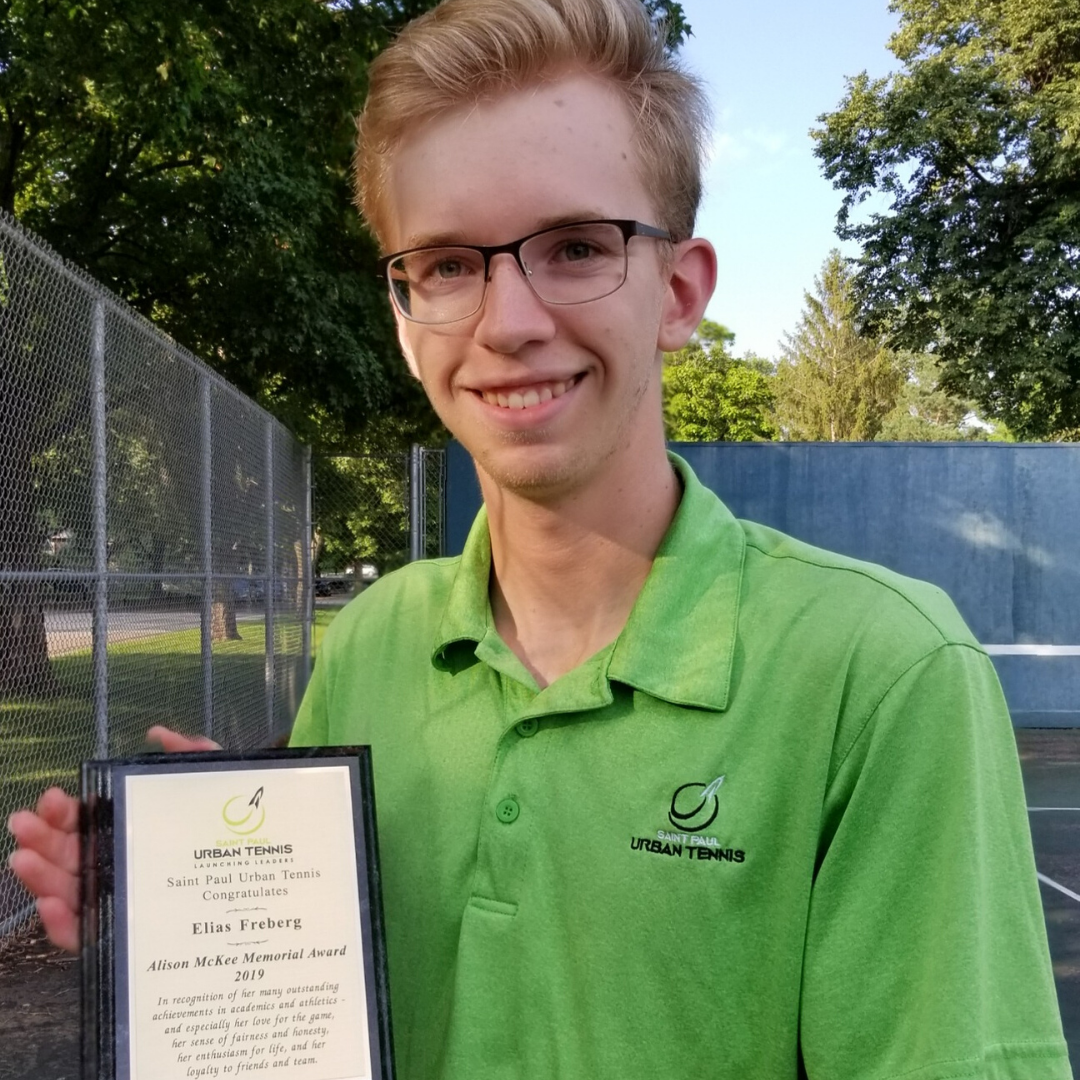 Eli Freberg started his journey with SPUT in the summer of 2010 at the age of eleven. He took lessons at the Hamline University site and quickly fell in love with the sport of tennis. In 2014, Eli started playing JTT at Como Park as he began to get more serious about tennis. This coincided with his first season of competitive tennis as a freshman in high school. Eli’s involvement soon led him to the Warrior Leadership Academy, which he participated in for his last two years of high school. After graduation in 2017, he started coaching as an assistant at the Macalester College site. Eli continued coaching after his first and second years of college as a head coach at Langford Park and Edgcumbe. During these two years he was also able to coach JTT at Central High School and Como Park High School. 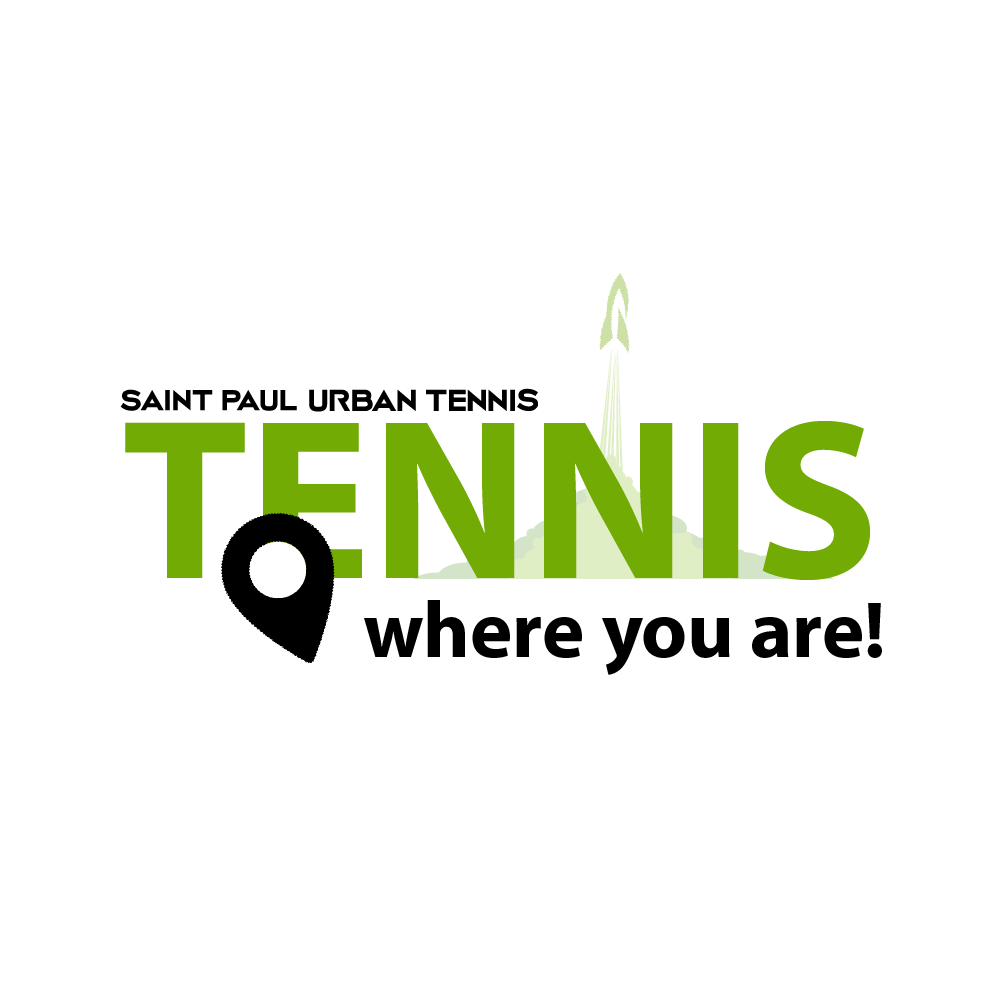 Saint Paul Urban Tennis empowers youth to realize their full potential. Read our May Newsletter to stay updated on our current programs and students!